Not many people out there know what the Posidonia is. The Posidonia is the largest and most ancient living organism on Earth. It’s a marine plant, living in the Mediterranean Sea, forming meadows of a considerable extension. The special color of the Balearic water is the result of the presence of these meadows, which have been declared a world heritage site by the UNESCO. 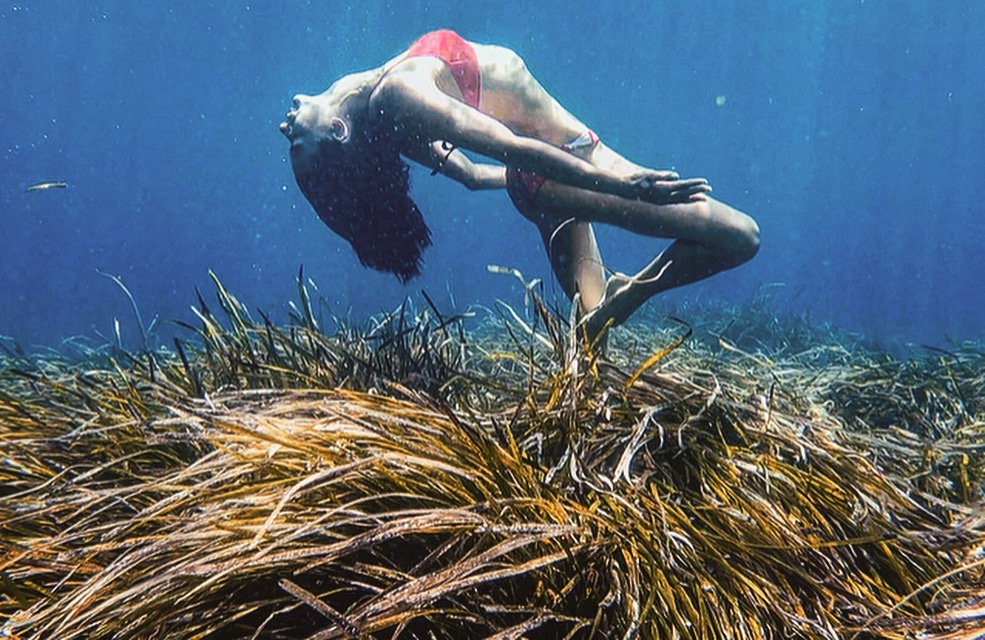 The Posidonia meadows are the life support system for other living beings, in addition to producing a vast amount of oxygen, necessary for the human being. Despite its excellence the future of the Posidonia is worrisome. Now it’s threatened. Thousand of boats in the summer time in the balearic islands are releasing their anchors over these fields of Posidonia damaging it. It will take more than 300 years for the Posidonia to regenerate it. The polluting agents deployed with absolutely no control in the sea is also a threat. It’s time to change if we want to see our sea as it is now, as it used to be. 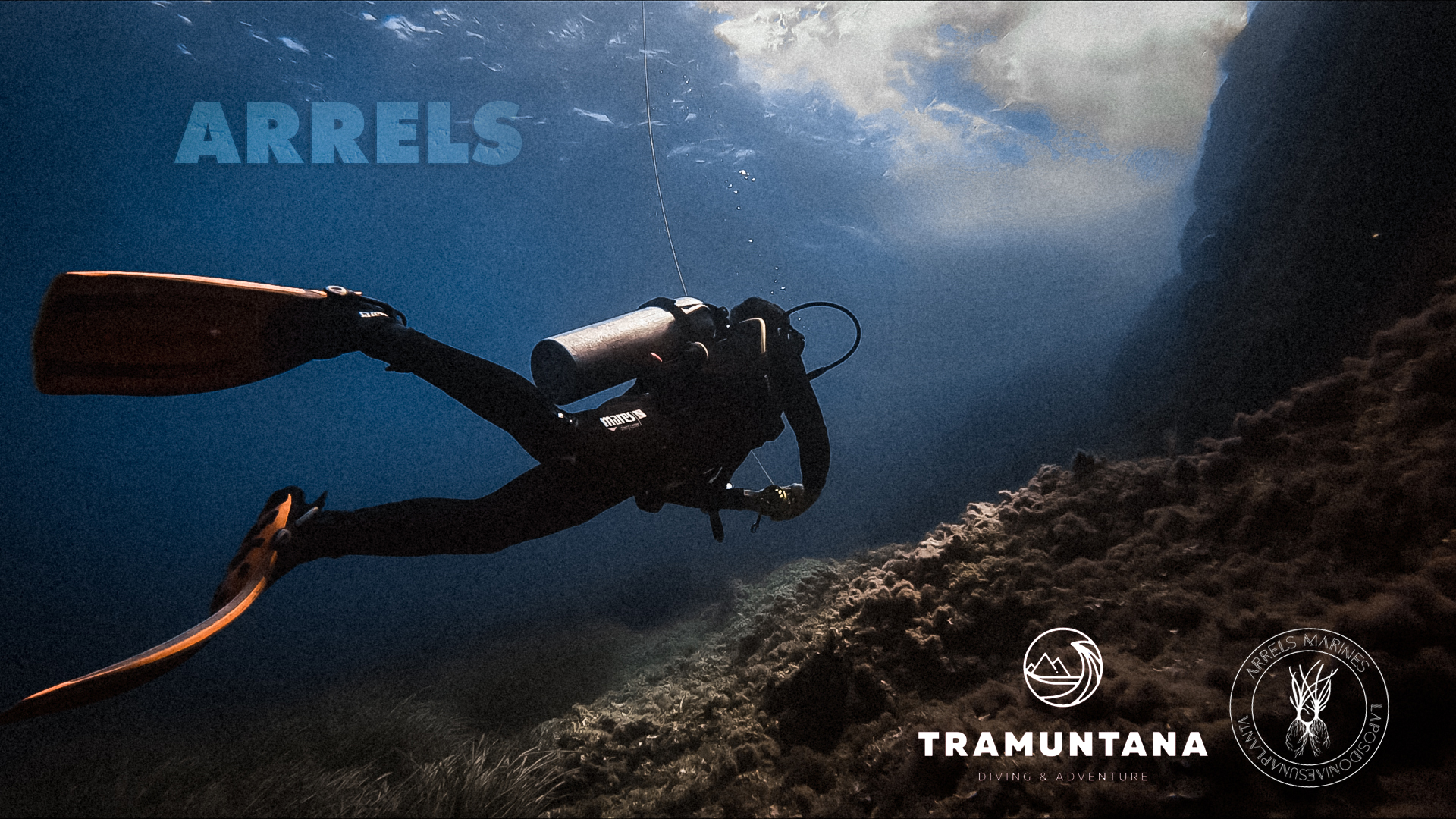 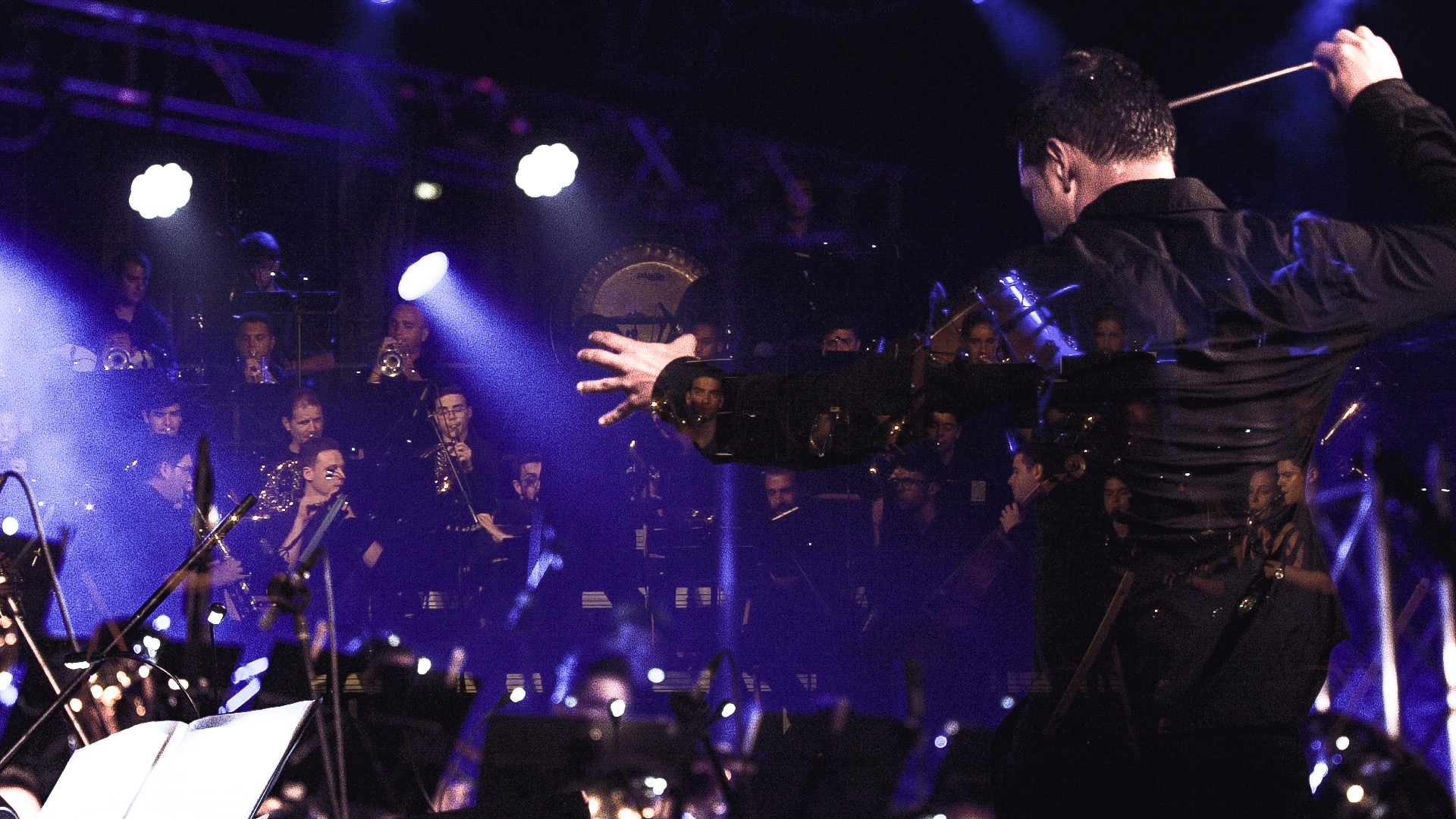 It's hard to show with images only what you can feel when you are part of this show for the first time. Mahón is living what we can say is one of the most popular and traditional festivities in Spain, 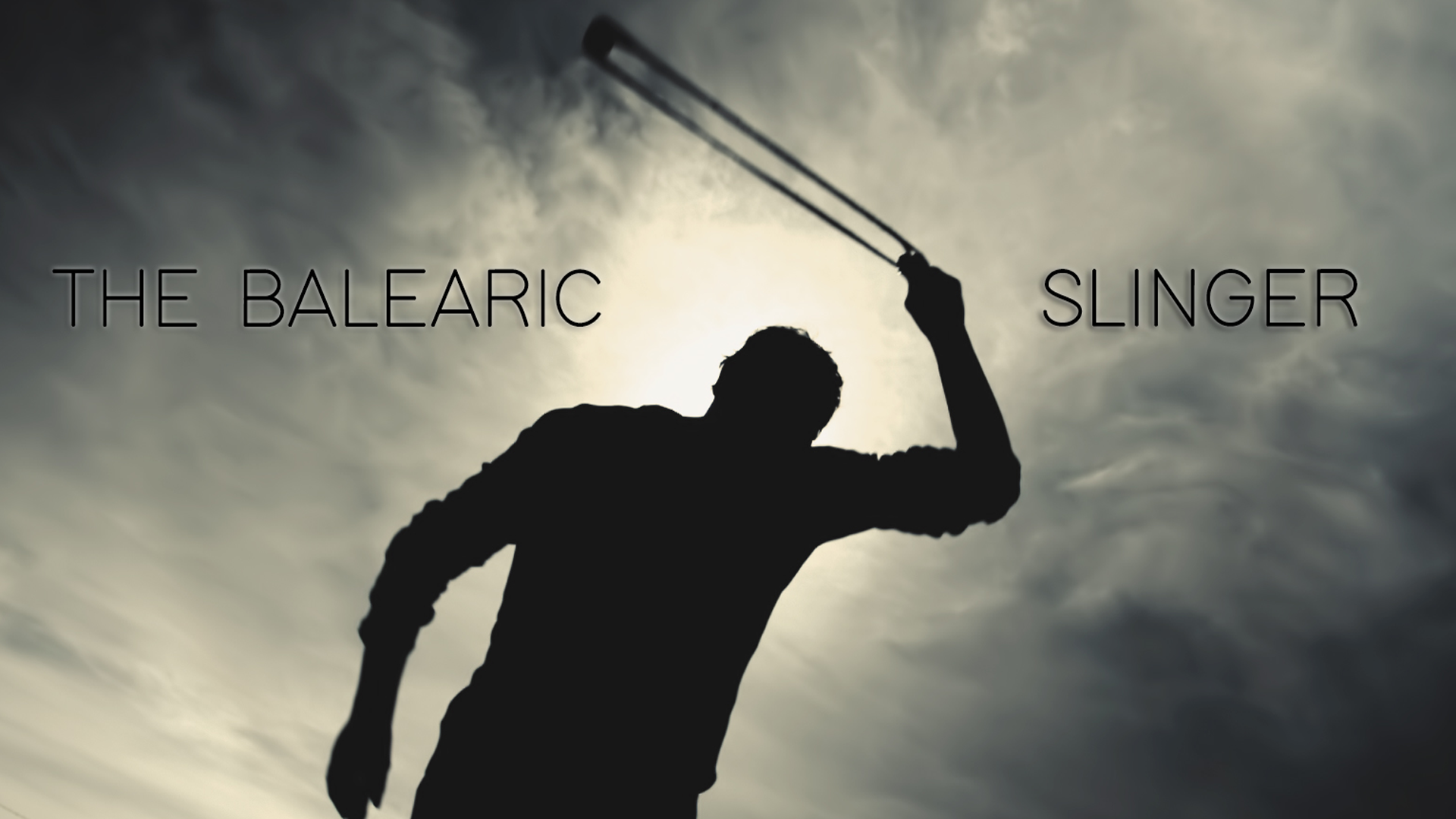 "We are the children of the sling. Caburus, Arguta, Vatri were our names and among all we could choose, we chose the sling. We walked through far-off and foreign lands for always being at the forefront, determined, always precise. We